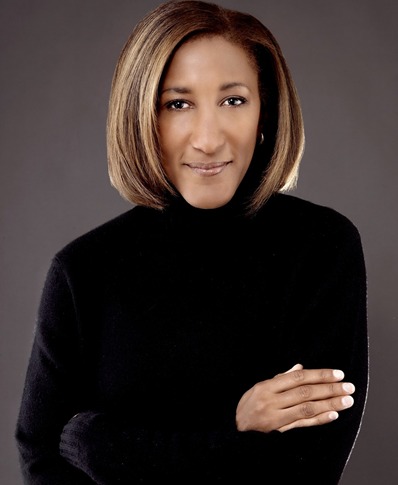 In her prior role as Senior Vice President Head of Talent, for Publicis Media agencies, Zenith, Moxie and MRY, Jennifer was the talent business partner overseeing all aspects of the talent lifecycle across multiple regions in the US.  She lead the overall vision for Talent alignment with the agencies' long range vision, mission and holding company focus. Additionally, she drove organizational development of talent and culture initiatives from conceptualizing to execution. Further, as SVP Organizational Development, Director of Diversity for Saatchi & Saatchi, Jennifer helped guide the agency's diversity agenda and developed and implemented programs and strategies that integrated diversity into the business processes, industry profile and relationship-building with diverse organizations. She chaired the agency's diversity council; launched an internal mentorship program in Saatchi NY, re-branded and launched SAATCHI U professional development programming supporting key competencies for senior staff, managers and new leaders in the agency's employee and management pipeline.

Jennifer's managerial skills and expertise were honed at Court TV where she functioned as Director for Citizens for Court TV in partnership with the network's legal team, lobbying New York State Legislators for cameras in the courts legislation resulting in a two year extension allowing cameras in the courts in New York State. Further, she served as Director of Public Affairs, overseeing Court TV's public affairs initiative "Choices and Consequences" and later, Senior Director Public and Government Affairs. Her duties included collaborating with internal and external stakeholders, including cable affiliates, government and elected officials; community leaders and organizations, such as Cable in the Classroom, the Anti-Defamation League and the YWCA of the USA. For her outstanding work, Jennifer was promoted to Vice President of Public Affairs and Education, making her responsible for developing and directing media relations strategies and strategic partnerships for Court TV's public affairs initiatives. Her duties were later expanded when she became Vice President Organizational Development, overseeing the network's diversity program, recruitment, staff development and community outreach, working with the CEO of the network on the strategic positioning of key initiatives as part of the corporate culture of excellence.

Affiliations include the National Association for Multiethnicity in Communication (NAMIC), the American Association of Advertising Agencies, Diversity Council Member, where she co-authored "The Competitive Edge, Diversity & Inclusion Fundamentals for Agency Leaders," January 2012, and the Roundtable for Advertising Diversity Executives.

Jennifer has been the recipient of several Beacon Awards from the Cable Television Public Affairs Association for Court TV's public affairs programs; won Several ADCOLOR Industry Coalition Diversity Best Practices Awards for Saatchi & Saatchi in 2007, 2008, 2009, 2010 & 2011. She was featured in the 2005 Cable World Magazine listing "The Top 50 Most Influential Minorities in Cable." Jennifer is  a graduate of Colgate University and completed the NAMIC Executive Leadership Development Program at the University of California, Anderson School of Business.

For more than 15 years she has refined her managerial skills and leadership expertise through several industries, including retail, public television, cable television and advertising. These experiences have given her great insight on how to be successful in today's workplace.